You might expect that being released from freedom should go hand-in-hand with a newfound sense of freedom. But, according to one criminal justice expert, it’s more likely that the stress of starting a new life with little support could leave you feeling scared and anxious.

“People are often starting from absolute scratch,” says Mindy Sotiri, Program Director of Advocacy, Research and Policy at Community Restorative Centre (CRC), a New South Wales-based organisation that supports prisoners to resettle back into the community when they are released from custody.

“The number one issue for people coming out of prison is housing and homelessness,” she says.

If you don’t have family or friends to support you, your options may be limited. You might be lucky enough to source up to three nights’ temporary accommodation through the public housing authority. If not, you might find a bed in a hostel or a homeless shelter. You might have to sleep rough, which means you won’t have a permanent address to give the parole office, which means you could be sent back to prison.

An administrative nightmare could also await, says Sotiri. “Many people get out of prison without having any ID at all,” she explains. “They may not have a birth certificate – they may not have ever had access to a birth certificate and they can’t afford to pay for one. They might not have a driver’s license, which means that they can’t open a bank account, which means that they can’t get their Centrelink payments, so ID is one of the key things.”

When 30-year-old Josh – who appears in SBS’s new six-part documentary, Struggle Street series two – was released from prison, his first job was to find a place to house he and his wife. But Josh faced a classic catch-22: he couldn’t find accommodation without any ID, but he couldn’t get his birth certificate without providing identification and an address. With an address, he skipped his parole meeting – a breach that could send him back to jail.

It was a stressful situation with no simple solution. “I feel like quitting and giving up,” he says on the show. “I can’t…handle the fact that everyone just keeps rejecting us.”

Sotiri explains that some of these administration issues can be prevented from happening in the first place with a bit of early organization. She says CRC staff aim to work with clients three months before their release to iron out some of the difficulties they may experience after prison and set up Centrelink payments in advance.

“You’ll get a $270 cheque when you leave prison, which is an advance or crisis payment, and then you have to wait another two weeks before you receive another $270, which has to last another two weeks before you get a full payment,” says Sotiri. “Managing finances is really complicated, especially when you think of how many different services and compulsory meetings you’ve got to get to.”

Those meetings could include trips to Centrelink, the bank, the doctor and the pharmacy. If you’re on parole, you’ll have to attend your parole office. If you’re on methadone, you’ll need to find and regularly attend a methadone clinic. “We recently had a client who had something like 20 appointments in the first week that she was out of prison,” says Sotiri. “It’s enormous, the organizational stuff that has to happen.”

Mental illness, common in the prison population, affects most CRC clients. “It’s one of the key entry reasons why people come onto our programs,” says Sotiri. Mental health issues add “another layer of complexity in terms of reintegration and transition from prison.” The stressful time following release from custody is a high-risk period for overdose, self-harm and suicide, she says. “Making sure that people have some solid support in place during that period is really critical.”

Indigenous Australians make up just over a quarter (27 per cent) of the nation’s prisoner population. Sotiri says that a “massive gap in the service landscape is support that is run by Indigenous organizations for Indigenous people.” A lack of resources in rural and remote areas is another problem too. CRC runs a program for Indigenous offenders in Broken Hill. “If somebody wants to go to drug and alcohol rehabilitation to address their drug and alcohol issues, there isn’t anything at all that’s nearby,” says Sotiri. “We have to drive people to Dubbo or to Adelaide to access that service.”

With all these issues to contend with, finding a job often falls down the list of priorities for someone leaving prison. “Even if people are well enough and keen to work…finding sympathetic employers who are willing to give people a chance can be really tricky,” says Sotiri.

“A lot of the people that we work with are a long way from being employment-ready, because we’re working with people with very entrenched criminal justice system involvement, very severe mental illness and cognitive impairment. Employment is something we would aspire to down the track.” 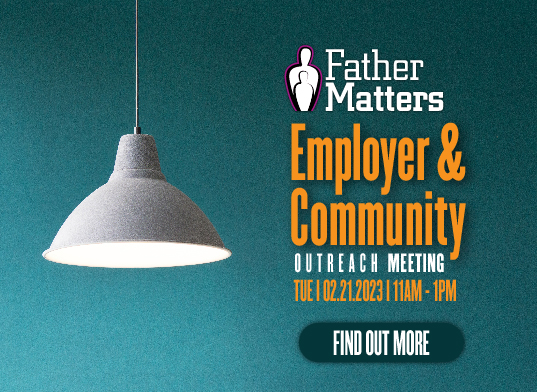 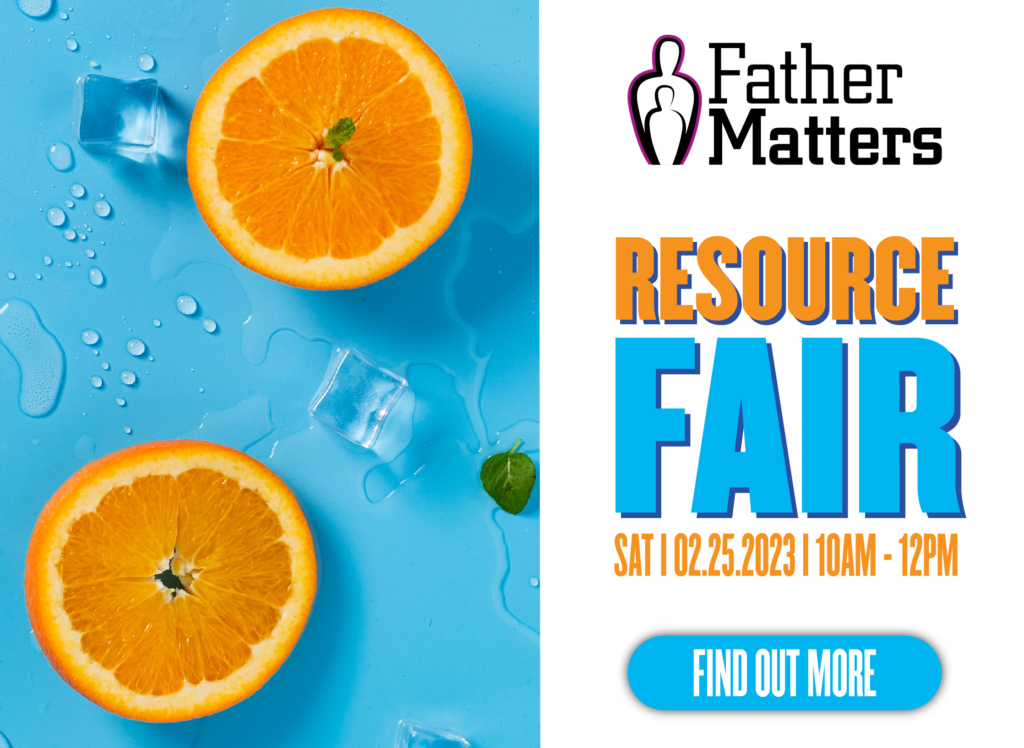